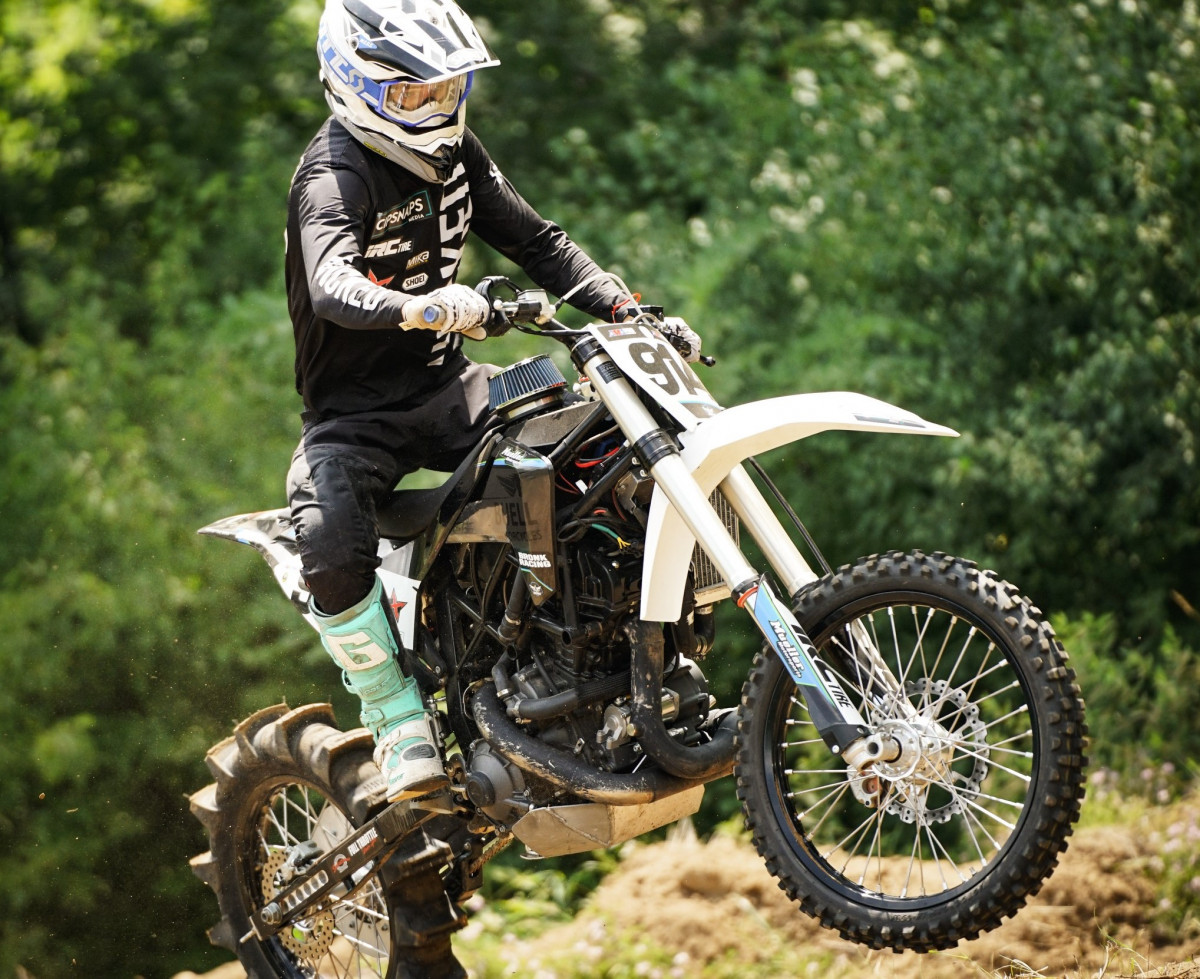 Despite being forced to utilize all resources available just to make the 2020 edition happen due to the global pandemic, 2021 proved to be one of the most successful seasons to date both in terms of rider and spectator turnout. The series is now poised to build upon that success with an expanded slate in ‘22.

The season will mark the return of the historic Muskegon National. The event returns for the first time since 2018 and will celebrate the 102nd anniversary of the Muskegon Motorcycle Club and its annual Spring Run.

Of particular note, the White Rose Motorcycle Club’s highly anticipated Night Climb will be featured when the series makes its second stop of ‘22 in Jefferson, Pennsylvania, after drawing more than 3000 fans to the race a year ago. And the infamous “Devil’s Staircase” will serve as the series finale as the Dayton Motorcycle Club aims to break its record of 8000 spectators.

For tickets, please contact each individual club or event.

For information about the series visit www.amaprohillclimb.com