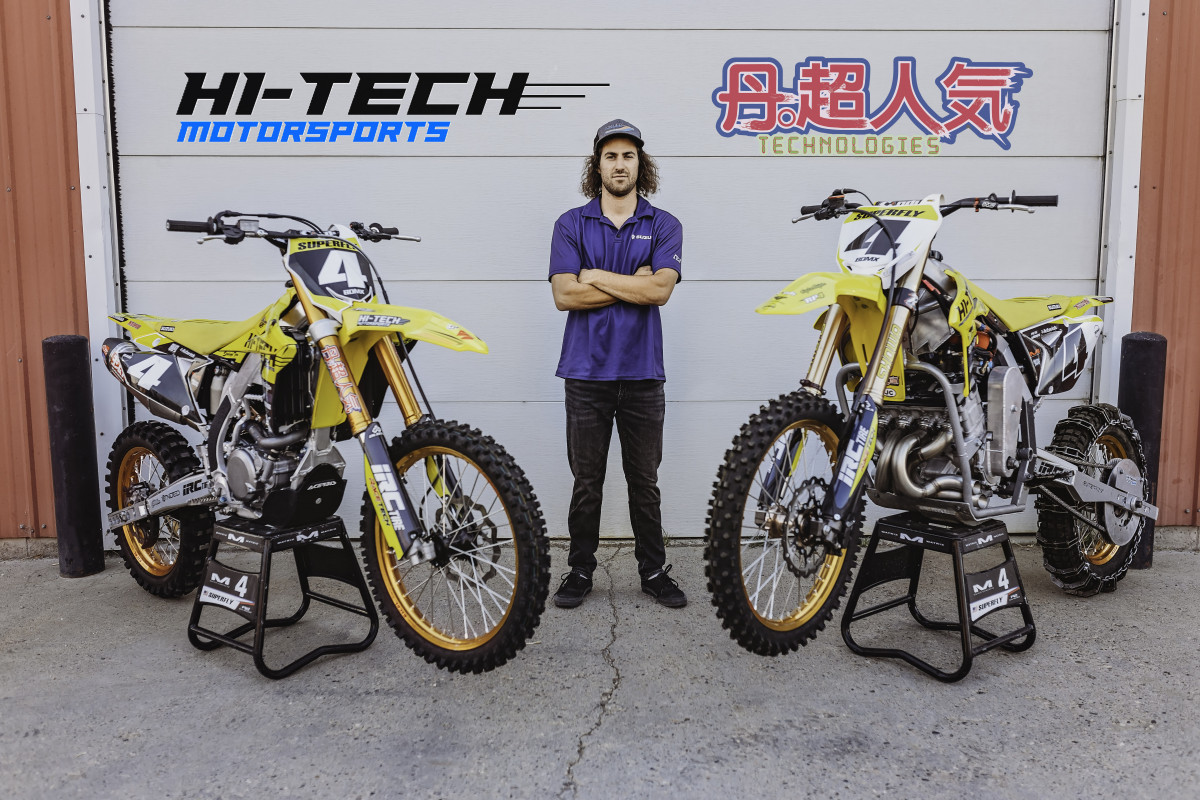 Teyler will check an item off his bucket list by turning his attention to the high-profile American Hillclimb series. Hailing from Billings, Montana, Teyler has long been a dominant figure in West Coast hillclimb competitions and now looks forward to being challenged by the “East Coast style” of the sport.

Teyler will compete with his Nitro Suzuki GSX-R750 in the premier class, a Suzuki 450 RMZ in the 450 class, and a borrowed KTM RC8 1190 in the Twins class to round out the full three-class structure of the series.

Teyler has a long list of hillclimb accomplishments, including winning the 2017 La Bresse France Montee Impossible Hillclimb and the 2019 Ridnaun Italy Harley & Snow, earning 5th place at the 2019 X-Games in the Snow Hillclimb competition, and numerous other race wins earned primarily on the West Coast.

Austin Teyler: “I feel like this is the year for me to try American Hillclimb and see where I end up with the best riders out East. I have wanted to for a long time, and I’m finally ready to check this off the bucket list. I look forward to this opportunity to meet new people and create some new fans from the other side of the country. I couldn’t be more excit